We have been fortunate enough to have Alistair McGhee from Audio Media International review our BM Compact Mk III and BM9S II.

For a lover of small monitors, as Alistair McGhee, the BM Compact mk III fitted well with his arrangement of monitors, mic amps and interfaces, which in all likelihood is the BM's natural habitat, but most importantly; they provided him with much enjoyment during his three weeks with them:

“The space around the kit leaps out of the sound stage, guitar and vocals punch through the mix, laden with artistic aggression, the sound is never tiring or shouting. And this despite the obvious fact that deep bass is limited from such a small cabinet. Nice job Dynaudio.” 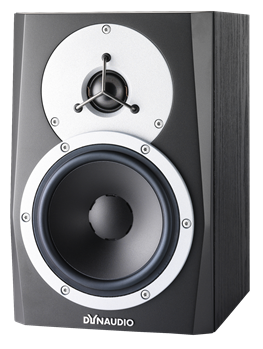 “One of the Compact’s best features is their transient ability, if you put real smack on tape (careful now) then you’ll hear it in playback, edges are crisp and this lends to the sense of overall accuracy. And to achieve this without hyping the top end is a nice piece of engineering, too often gains in transient performance come at the expense of neutrality.”

As to the BM9S II, in the beginning of his review, McGhee humorously writes:

“Now I’ve never been a fan of subs really, if I wanted John Entwistle to live behind the couch, well I would have arranged the room differently.“

However, his take on the BM9S II after three weeks? In his own words: “pretty damn good”.

Read more about the BM9S here

All in all, McGhee has produced a compelling case for the BM Compact mk III and BM9S II combination and finishes with: “Sweets to the sweet, as the Bard might say”. You can read all of McGhee’s review here. 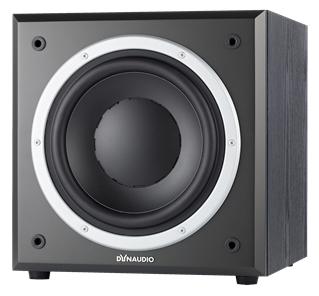