The new Contour series has taken the German reviewer community by storm with praise such as: "Danish Dynamite", "Absolute Spitzenklasse", and "The New Contour Sets Milestone".

But the Contour isn't slowing down. In the new edition of the German Hi-Fi magazine Fidelity it is praised as more revolution than evolution - both technologically and aesthetically. 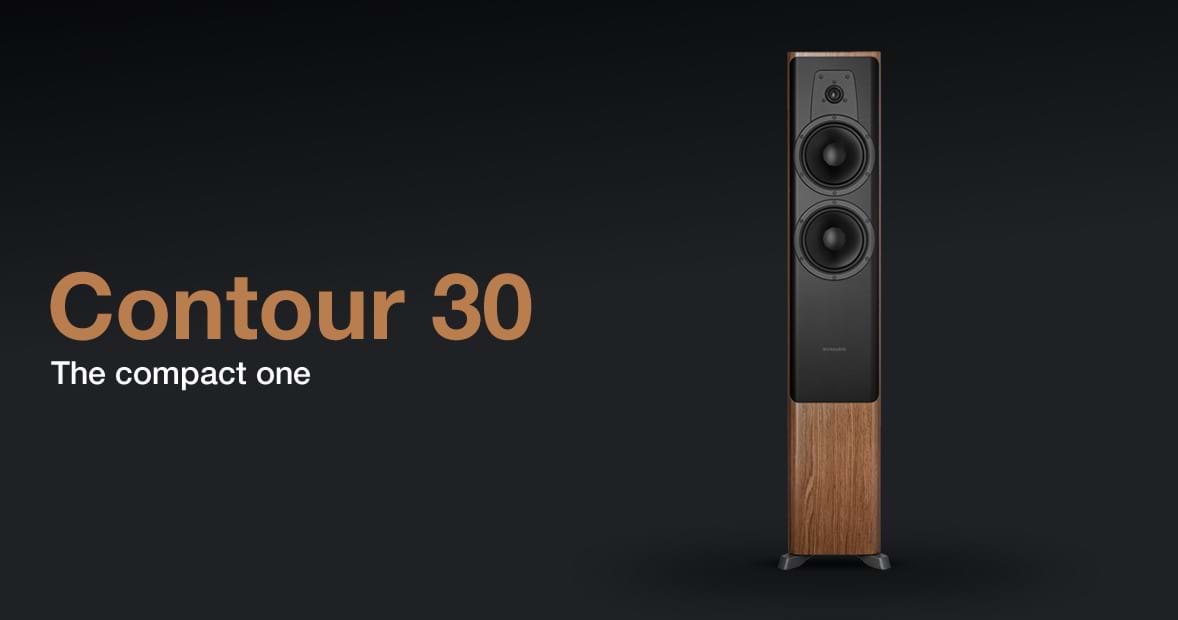 As with the other reviews from Germany, we have taken the liberty to translate some of our favorite quotes, but if you are well-versed in German, you can find and purchase the original Fidelity review of the Contour 30 loudspeaker right here in its January/2017 edition.

The Contour 30 uses our brand-new 18W55 drive unit. Click here to read all about it.

But, the 18W55 isn't the only new thing about the Contours. Click here to read about the new Contour cabinet.

Did the drive unit story catch your attention? In this episode of Ask the Expert, we zoom in one drive units.

Want to read more reviews of the Contour 30? No problem, here's what Stereoplay said in their Contour 30 review.