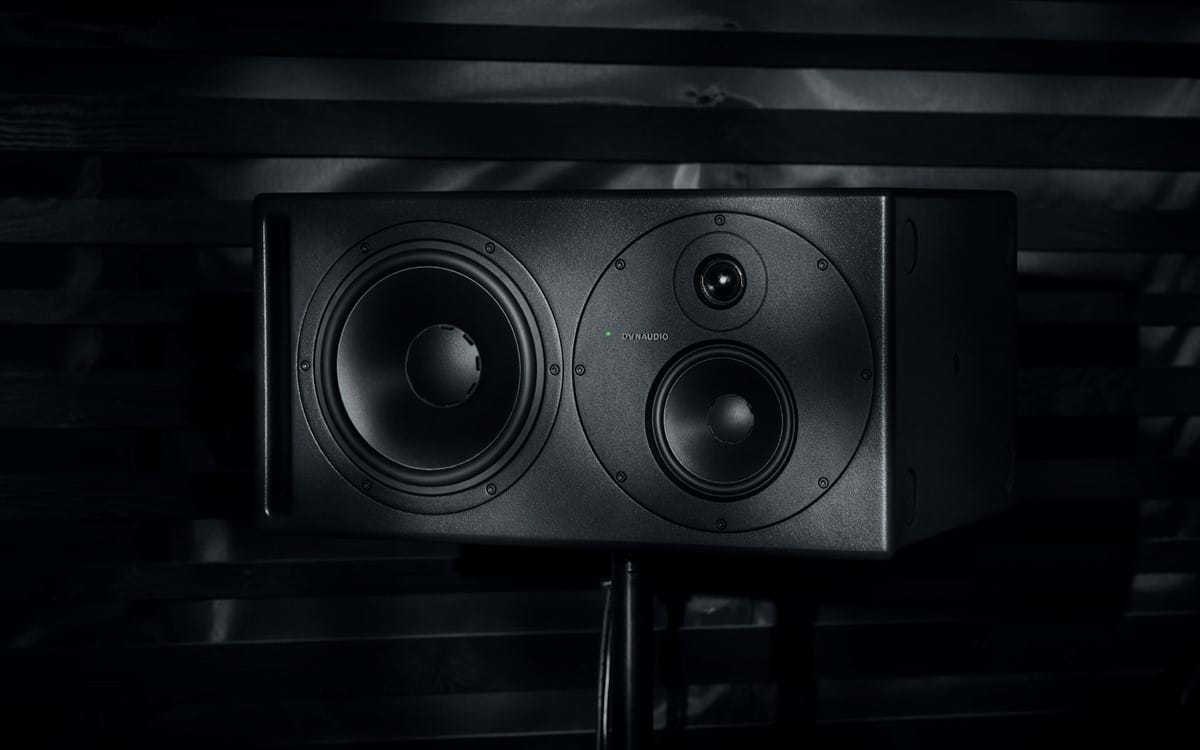 Tape Op's Jeremy Wurst brought Core 59 into his studio during a 3-week recording and mixing session to put them to work right away...

"On the first day with the Core 59s, we were tracking big rock electric guitars for the record. With my tracking setup, I have multiple guitar cabinets in a separate isolation booth with the amp heads in the control room, so we can make tone adjustments while listening through the monitors. The band was partial to a few older Fender tube amps I have in the studio. When you crank these guitar amps up, there's a sweet spot where they start to bloom and get crunchy. The Core 59s were so detailed that it was easy to find that tonal sweet spot without the guesswork of possibly overcooking the guitar amp.

(...) After the band left, I took a few days off and moved onto mixing another project. Because the last tracking session went so well, I was really excited to start diving into some mixes now that my ears were fully dialed into the Core 59s. What really stood out to me is that without the addition of a sub, I still felt like I had full control over the very bottom and the very top of my mix.

(...) While digging into new mix material, improvements in my decision making mirrored the positive results I was having during tracking. I feel more confident about my low end. In fact, it's punchier than ever, and I'm finally in a situation where I can hear what's going on. I appreciate the realistic midrange of the Core 59s, especially when working on guitar tones. I spend a lot of time making sure guitars are right for each song coming from the amp itself so that I don't have to dramatically reshape them with EQ after the fact. The Core 59s give me the feeling of being in front of the amp without coloration by the monitors.

(...) One interesting thing I've started hearing with these detailed monitors is that plug-ins are clipping at levels that really shouldn't be. I would have never have heard this clipping while using my previous monitoring setup. Mixing is already tricky enough; I don't need my tools working against me. The Core 59s have removed a substantial amount of guesswork that I didn't realize I had been dealing with on previous monitoring setups.

(...) The best part is I can mix all day and night on them at manageable levels, with minimal ear fatigue. I was initially afraid when I unboxed the monitors that they would be too large for my room. During my month with them, I was easily able to finesse their performance with the switches on the back to get the right amount of juice so they wouldn't over-perform for my room.

(...) The new Dynaudio Core 59 3-way monitors are exceptional. They address realistic needs of working producers and mixers who might be spending long hours in front of speakers. They sound detailed and big. They help me feel like I am in control of what I'm working on, and, most importantly they've been making tracking and mixing even more enjoyable for me. It's going to be really difficult for me to send these monitors back to Dynaudio. Maybe I won't!" 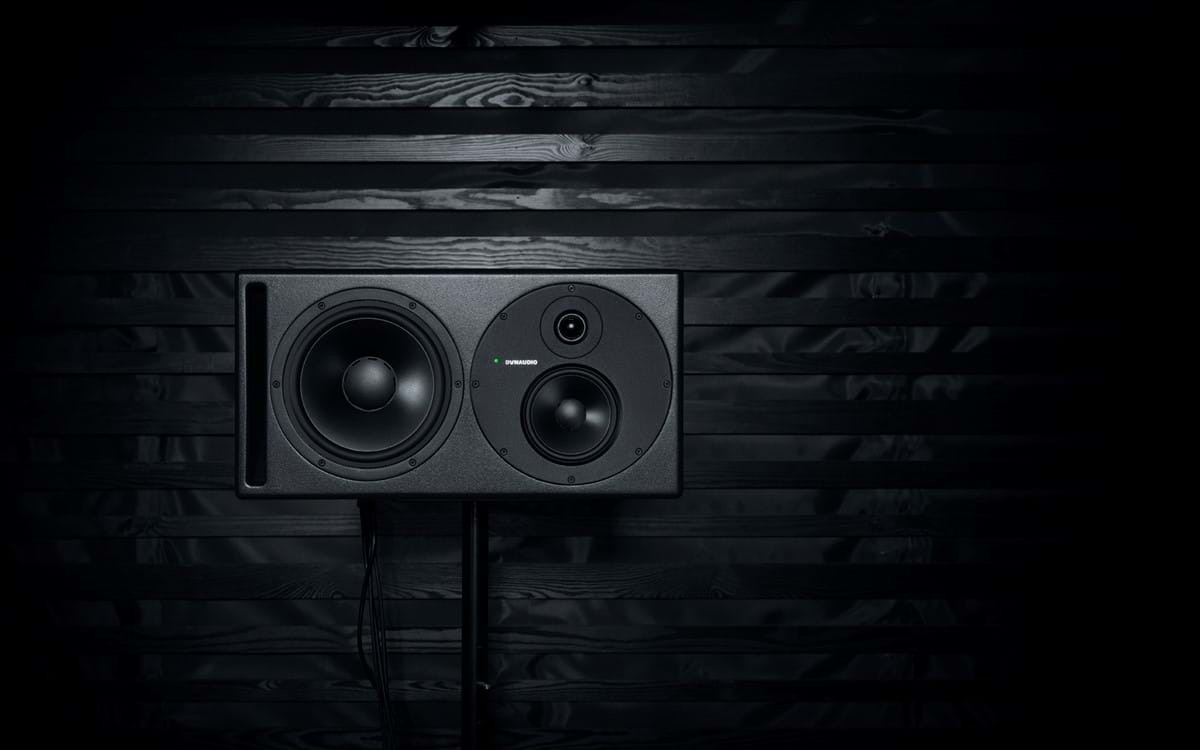