From London to Los Angeles, Sune Wagner has recorded music in most of the western hemisphere: and he has done so with names such as Moe Tucker, Ronnie Spector, and Richard Goettehrer. 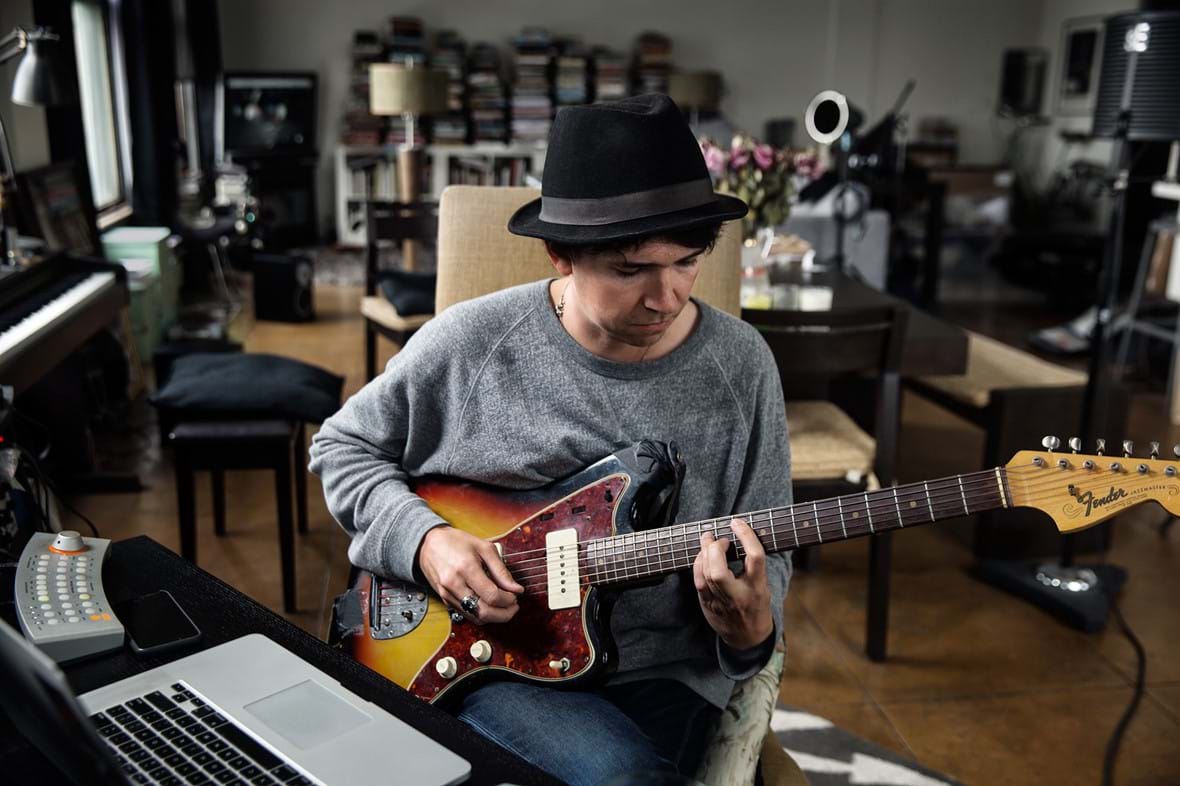 Originally, Sune Wagner started playing music in the rock band Psyched Up Janis. The band passionately chased their musical dream. This meant that the newly formed group had to travel outside of Denmark to record their self-financed first EP by themselves. Eventually, Sune Wagner and the rest of the band were signed by a British record label in 1995, which meant that he and the others relocated from the relatively safe home in Denmark to the vibrant and lively London, England in 1996

After some success with Psyched Up Janis, the band broke up in 1999 on good terms. The break from Psyched Up Janis meant that he had time to refocus his energy on new projects, and in 2001, Sune Wagner met Sharin Foo back in the Danish Capital, Copenhagen. Together, the two started the indie rock duo, The Raveonettes. The newly formed band began recording their first album at Once Was & Sauna Recording Studio, where they booked the venue for three weeks straight and handled all production themselves.

The band's breakthrough moment came at a Danish music festival where Sune Wagner and The Raveonettes were performing. Rolling Stone Editor, David Fricke, had found his way to the SPOT festival and was in the crowd during their performance. Afterwards, David Fricke wrote enthusiastically about the duo, and his rave review immediately resulted in offers from a number of major recording labels. This resulted in a bidding war for the now coveted duo before they eventually signed with Columbia Records where they recorded their next two albums.

Wagner, now a Los Angeles resident, became known for this hard-edged electronic guitar, which was a telltale sign of The Raveonettes as well as their two-part vocal harmonies. The duo’s sound has been hailed by magazines such as Rolling Stone and Q Magazine as being among the harbingers of the “Next Wave” of contemporary music. In 2008, he released his self-titled, debut album, Sune Rose Wagner. Here, Wagner departed from his usual tongue, and for the first time recorded an album exclusively sung in Danish. 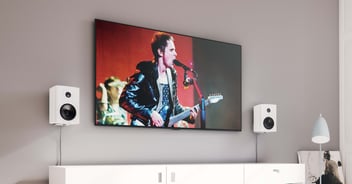 Formation In 2006, three childhood friends formed the synthesizer rock band, Turboweekend. The three friends had played music together since their ...
Read more