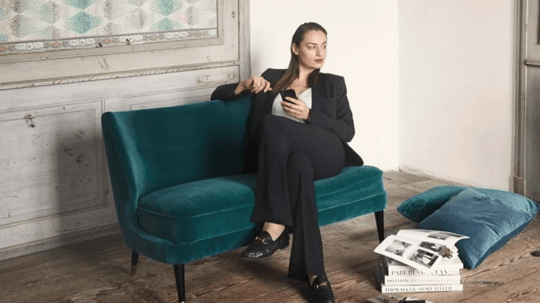 Mark Christensen is the mastermind behind Engine Room Audio in New York, a place which has spawned hundreds of great sounding records with an impressive number of highly diverse artists, including 50 Cent, Depeche Mode, Toni Braxton and The Killers. Mark Christensen started his musical career at the ripe old age of 16, when he started touring the Mid-west in a progressive modern-rock band. At age 19, Mark's production career took off, and he produced a number of independent records during a three-year stay in the UK, before returning to New York where he worked as a line producer at Soundtrack City

"I was in various bands in London in the early 1990's, and from 1995 I played with bands in New York", Mark explains. "The best band I was involved with was signed, and we did a few tours opening for major acts such as Radiohead and Matchbox 20. At that time I had a really nice studio in my loft apartment in the East Village, where I started recording and mastering bands and The Engine Room basically grew out of that". The principle behind The Engine Room was to create a music business with freelance production, engineering and manufacturing, which would support Mark's career and that of others, and since then the founder himself has become a highly regarded Mastering Engineer in New York.

Despite the fact that Mark is a mastering wizard, good quality equipment in the studio is an essential element that cannot be ignored. A combination of talent and a good sound system is what makes him a top-mastering engineer. Mark' studio is equipped with Dynaudio B15 speakers that up to this day can not be replaced, simply because there is no true match for it. Engine Room Audio also uses Dynaudio M3 speakers in the studio as according to Mark: "because it felt like it was a system that sounded amazing". 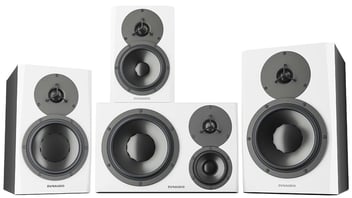 We set out to redefine the game of personal reference monitoring with the LYD range in 2016. Now we expand the range with a new 3-way monitor. Please ...
Read more 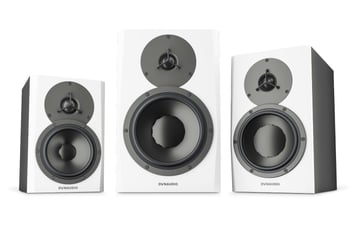 “We went back to the drawing board with LYD. We looked at everything that made our monitors great in the past, but also, at what we can achieve with ...
Read more 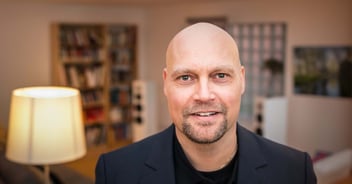 A music buff since birth I sat down with our Chief Commercial Offer, Claus P. Rasmussen, to talk about his passion for LP records and turntables as ...
Read more
disable_modules: