Over the past 30 years, studio engineer Roy Hendrickson has worked with many of the biggest names in music. Accurate studio monitors are one of the most important pieces of equipment an engineer will ever use, which is why Roy trusts the Dynaudio BM15A. 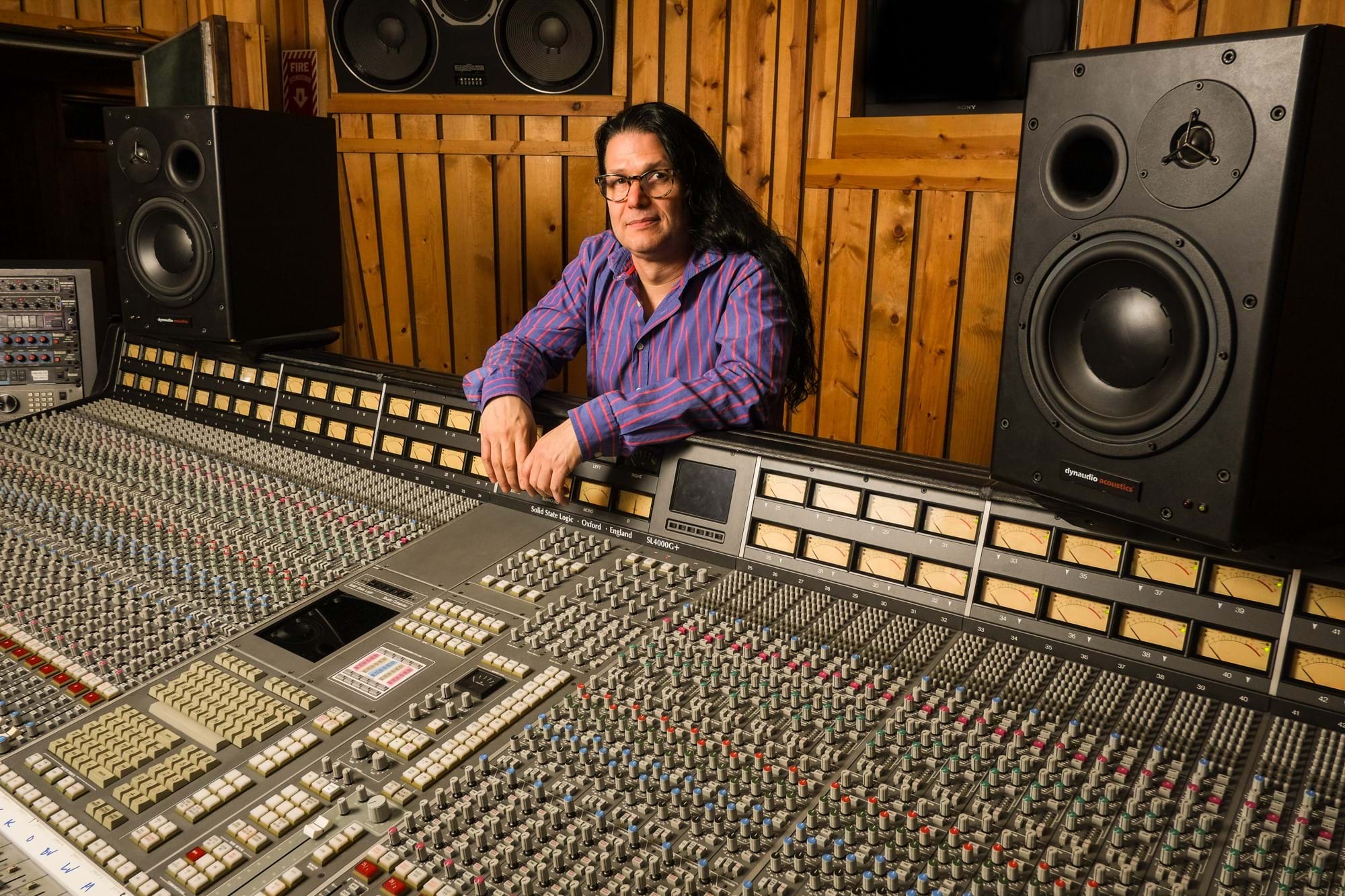 Roy began his career at Powerstation recording studios in New York City, learning his craft from some of the best engineers and producers in the business. He has worked with many artists, including Paul McCartney, Frank Sinatra, Blondie, Sting, Cheap Trick, Roberta Flack, Prince Royce, Wilco/Feist and others. From the days of ‘analogue only’ recording, through the many changes brought by digital audio, his enthusiasm for new music and working with different artists is as great as ever.

Nowadays based at Avatar Studios on New York’s West 53rd Street, Roy uses both analogue and digital recording technology, but an accurate pair of nearfield monitors is the most important of all. Enter the Dynaudio BM15A.

“I was looking for a new nearfield monitor that was more accurate than what I had been using. I heard about the BM15A and saw that other mixers were using them, so I decided to give them a try,” he says. “After test driving a pair, I found that I could completely trust what I heard.”

Roy invested in a pair of BM15As and installed them in his mix room at Avatar, Studio R. Avatar themselves also purchased a pair.

“I use Neve and SSL mixing consoles, as well as Yamaha DM2000 and ProTools mixing environments,” Roy continues. “The BM15As are very honest, they reproduce the nuances of the low end and let me easily hear the amount of tape compression that comes with using analogue.

"The mid and high end is also very detailed and I can judge what I’m hearing very easily, even at low listening levels. They make hearing the tiny level adjustments needed to get just the right sound from the tape very straightforward.”

Roy has used the BM15As with every artist since he purchased them, including Sting, Empire of the Sun, Mika/Ariana Grande, Elvis Costello and more.

“I really like the way they sound and I know I can trust what I hear. With them my mixes translate well every time,” he concludes. 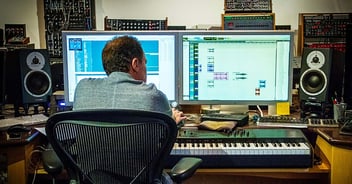 "Once the BM5s were in the studio they never left"

But lets rewind for a second and learn a bit more about how Mark got started in music. Initially, he started as a classically trained trumpet player ...
Read more 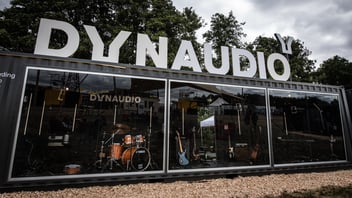 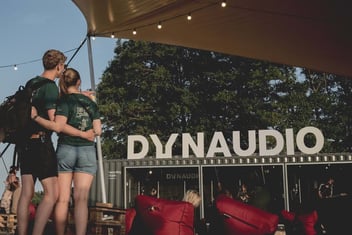