Dynaudio Unheard is a music loving concept that brings the studio to the unheard artists. It’s a sophisticated fully equipped touring studio built into a 40-foot shipping container with a professional producer, and it’s open to the best undiscovered artists. 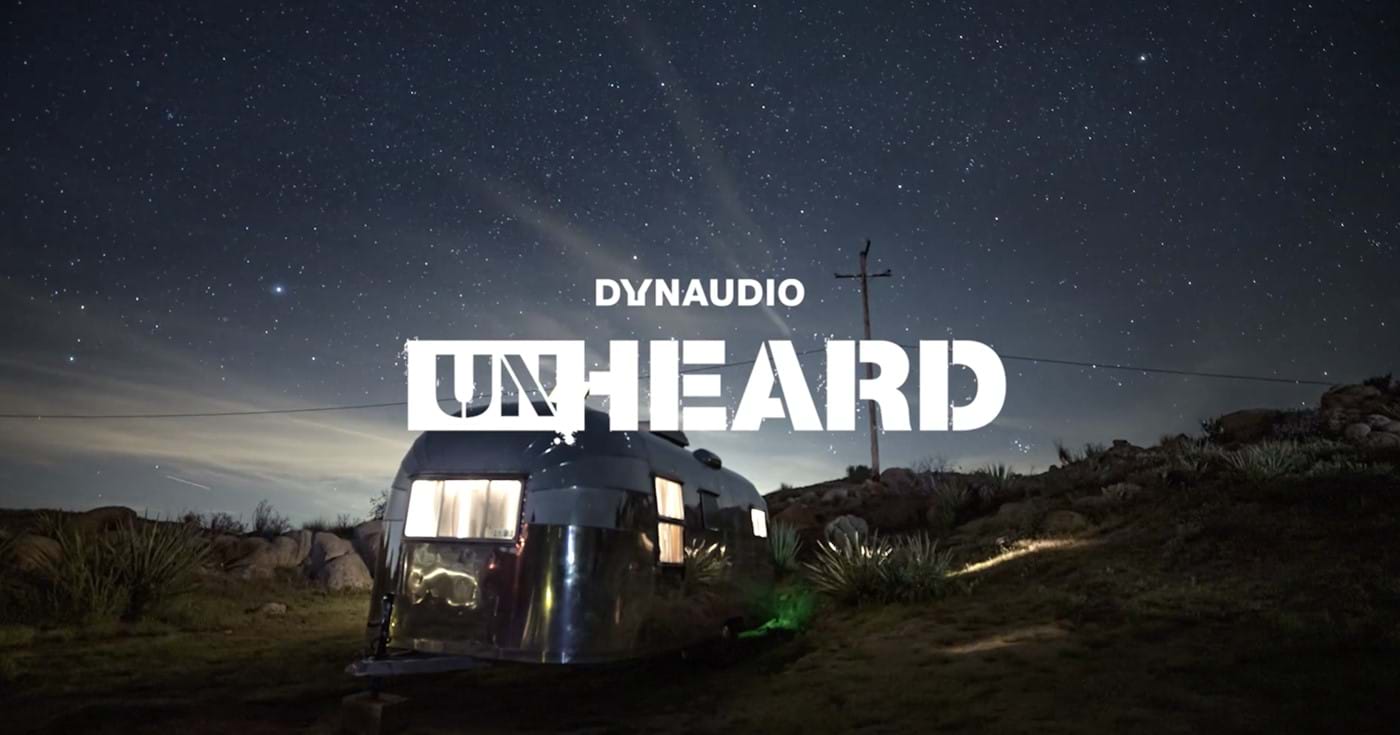 Next up: Rancho V

We’ve translocated the container from the NAMM show in LA to Rancho V near Joshua Tree National Park to unfold our creativity far away from daily distractions.

Together with Eva and the Vagabond Tales and Trevor James (both known from our trip to the NAMM Show in LA) we’re dedicating an entire day for each band to create tons of content that they can use just how they see fit.

This US edition of our Unheard Studio will be touring America the next couple of years.

The next item on our European Dynaudio Unheard itinerary is the HIGH END Show in Munich, Germany. At Europe's largest hi-fi trade show we're giving away 12 time-slots between May 9-12 for unheard, upcoming artists - it's open to solo artists, bands, a cappella groups... anyone, as long as you're musical.

When Dynaudio Unheard at the 2019 HIGH END Show is a wrap, the touring studio keeps going south.

Its next destination is the MIDEM Show in Cannes, France. The 2019 MIDEM kicks off June 4th and ends June 7.

Our plans don't end there. We expect our touring studios to keep travelling in both Europe and the United States. 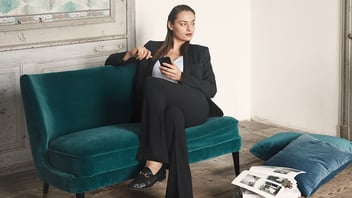 AIR Series Discontinued As Dynaudio Looks To The Future

This is why - with exciting new products on the horizon - it has been such a difficult decision for the company to cease production of the AIR ...
Read more 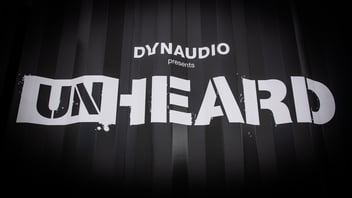 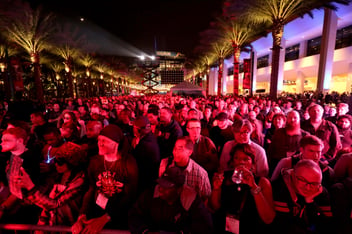