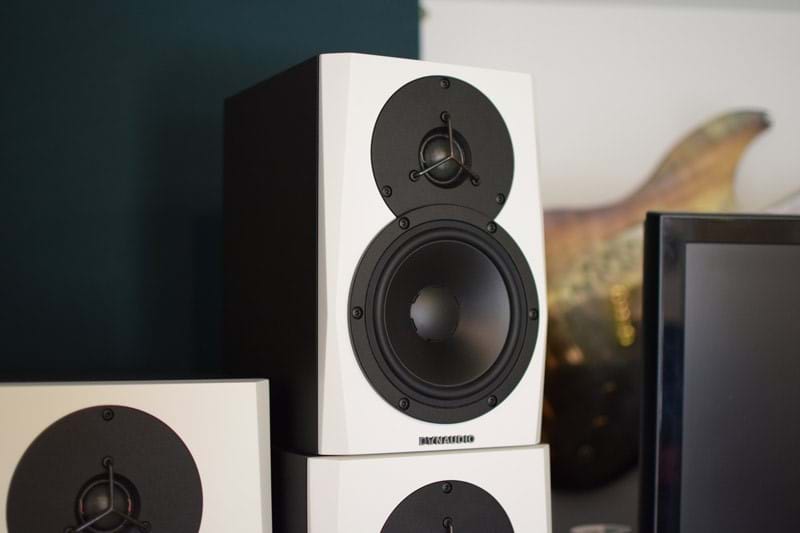 "My first impression when putting the new Dynaudio LYD 48 monitors on my speakers stands something along the line of “I’m back home!” They sound like the Dynaudios that I know and love, but there is also something much greater to them."

TapeOp Magazine's reviewer, Don Gunn, gave our 3-way LYD 48 a very thorough test in his studio and came to several conclusions. Apart from 'feeling right at home', others included 'non-fatiguing', fantastic stereo imaging', 'mid range presence' and 'that they are probably the best bargain in this monitor range today!'

(...) But enough of the pleasure-listening, it was time to actually mix on them and see how things translated. I mixed an unreleased song from The Lonely Forest that I recorded at Studio Litho here in Seattle a few years ago, just before the band broke up; and it was quite effortless to pull a basic mix together on the LYD 48s quickly, while zeroing in on the problem frequencies that come from dense layers of guitars and bass over a thick vocal arrangement. Soloing the drum tracks, I was transported back to the day we spent tracking and could easily hear the large room at Litho that I know so well. The kick spoke with punch and authority, and I was able to make it and the bass guitar work together as a single unit driving the lows, while still maintaining definition for each part. The imaging of the LYD 48s was particularly impressive and helpful for positioning the multiple guitar parts into a perfect panorama, so that each guitar performance had a place to inhabit, but each supported the whole of the arrangement. Vocals were my favorite thing to work on with the Dynaudios, as the 3-way system of drivers gave the midrange frequencies a presence that is sometimes lacking on 2-ways.

"My first impression when putting the new Dynaudio LYD 48 monitors on my speakers stands something along the line of “I’m back home!” They sound like the Dynaudios that I know and love, but there is also something much greater to them.

(...) Playing music through the LYD 48s for some proper listening, I ran through some of my usual test playlists. John Vanderslice’s Pixel Revolt is always a good torture test for low-end extension, as there’s plenty of tasty Moog bass that lesser systems have difficulty reproducing. I found that the LYD 48s sounded smooth and deep, whether I was hitting them with some really well-produced rock/metal, Chris Thile and Yo-Yo Ma’s The Goat Rodeo Sessions, or Jóhann Jóhannsson’s soundtrack to Arrival. Bass-wise, the speakers were definitely getting down to “brown-note” territory. (I’m nothing if not classy.)

(...) LYD 48s are non-fatiguing monitors that are enjoyable to work on for long days. They have fantastic stereo imaging, and a wide, even frequency response that not many other monitors in this price range can approach. Given their street price of $2300 per pair, for a 3-way active monitor made in Denmark with bespoke Dynaudio drivers, these may be the best bargain in mid-range monitors today!" 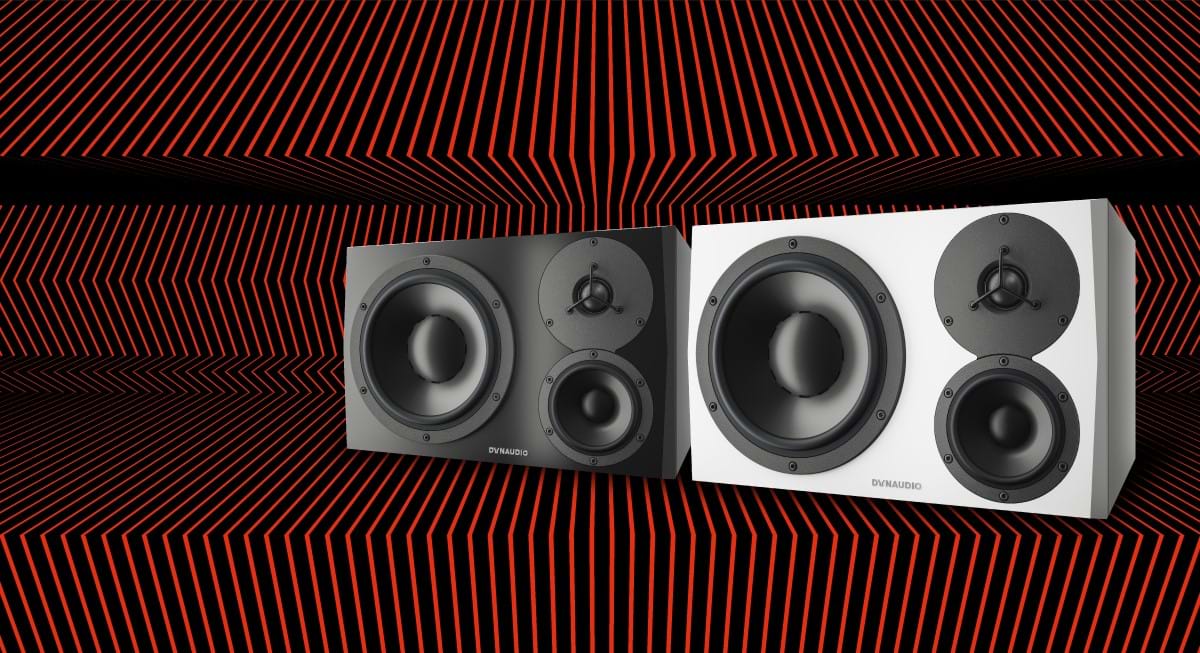