The BM5 mkIII is the next generation of the tremendously successful BM5A MKII.

The BM5 mkIII is the next generation of the tremendously successful BM5A MKII.

The BM5 mkIII is the next generation of the tremendously successful BM5A MKII. With greater SPL, broader frequency and power response compared to the previous model, its ultra-high dynamic range and hand-crafted drivers deliver performance superior to many larger, more expensive monitors. 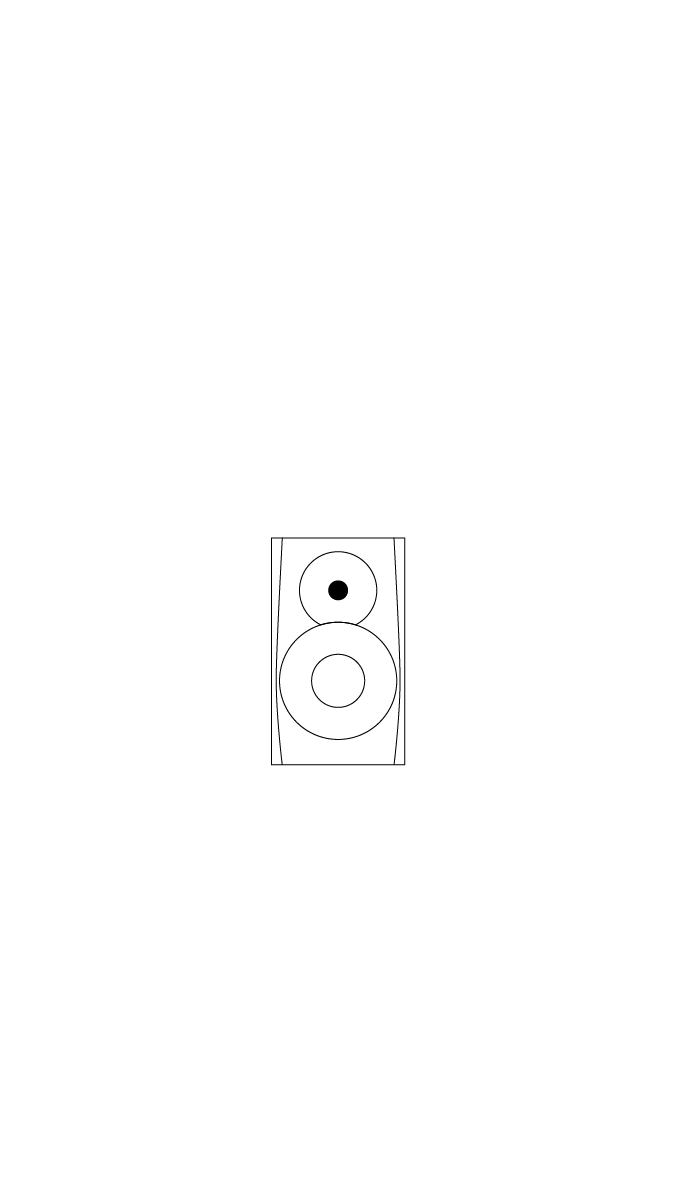 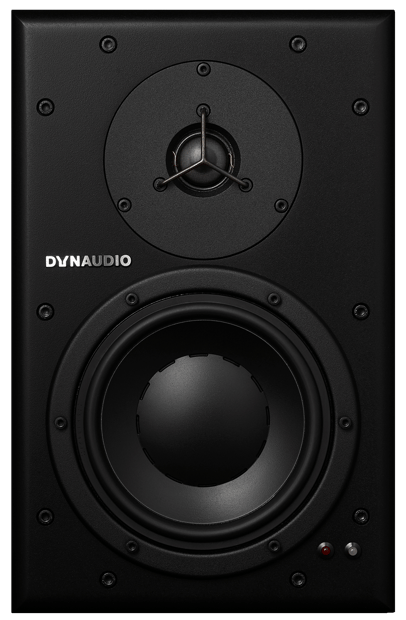 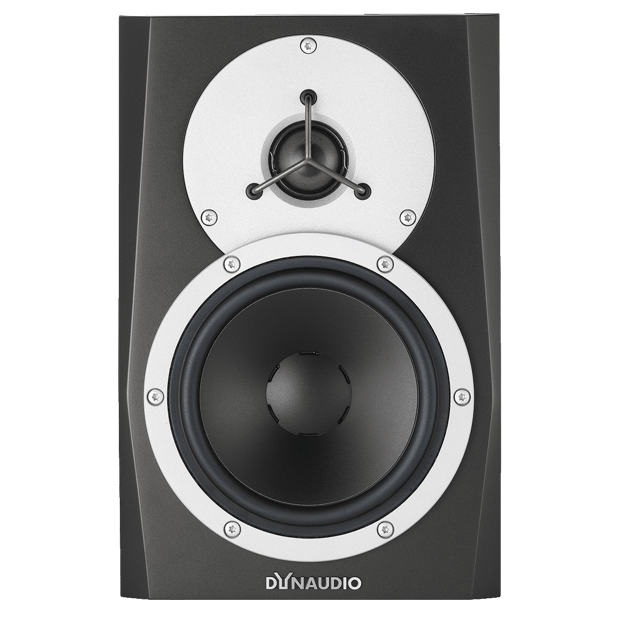 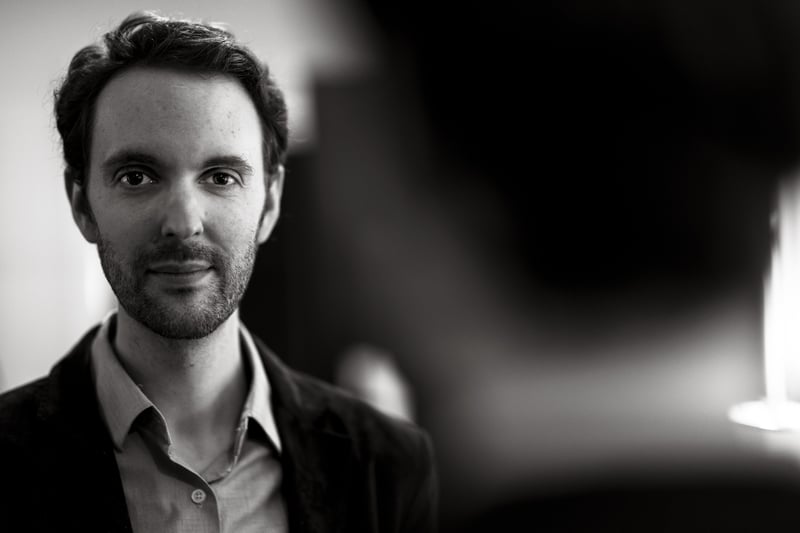 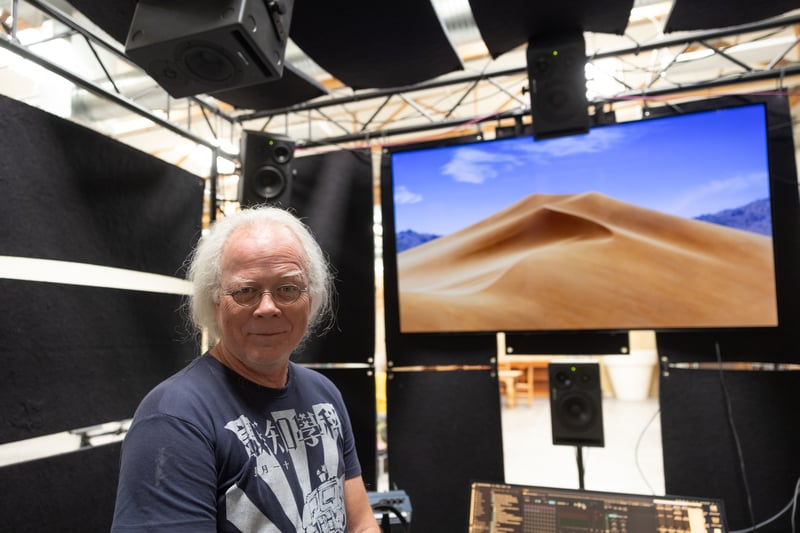 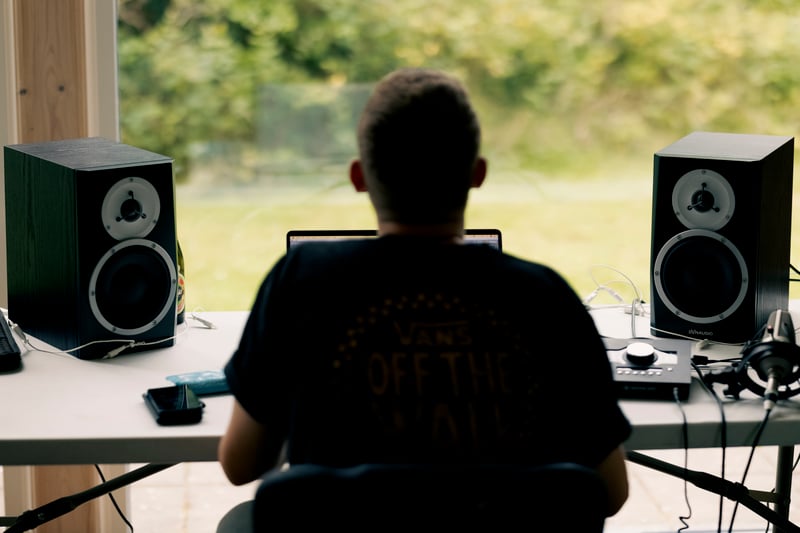